We write about insightful stories, industry news and events, kitchen management tips
and everything in between that inspires chefs and food enthusiasts alike. 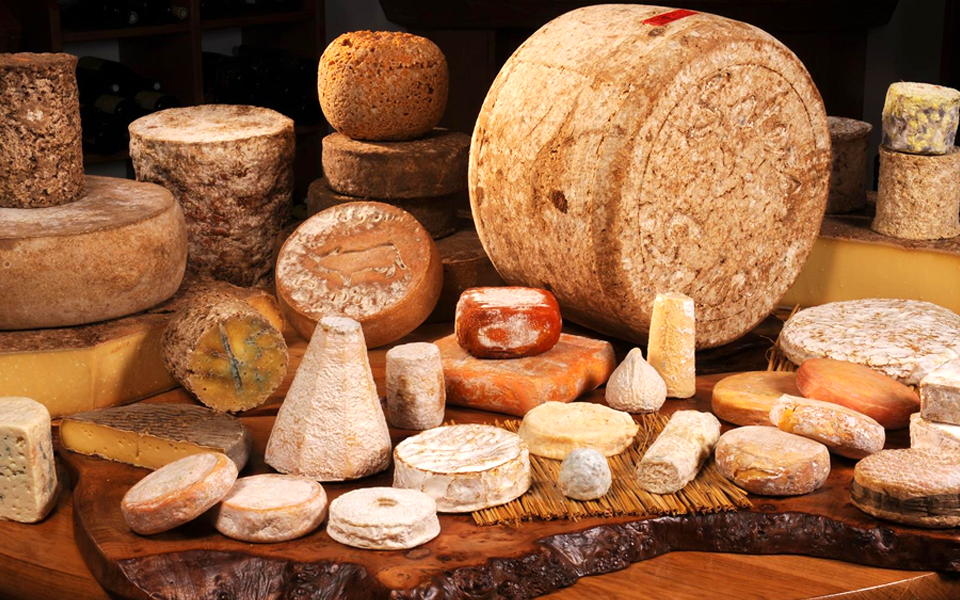 Cheese can be categorized in several different ways, including fresh vs. aged, creamy vs. dry, type of rind, and texture. The latter is where the terms hard, soft and semi-soft come in. Some categories overlap, which is to say that a cheese can be aged, firm, and dry, or aged, semi-soft and creamy, etc. Knowing the terms helps you remember which kinds of cheese you like best, and might also help you be more adventurous with ones you have not tried. Here are some examples of cheese categories:

·       Washed and edible, but can be quite strong (Teleggio, Epoisses, Appenzeller, and the famously stinky Limburger)

In a sense, cheese is alive, and its flavour continues to develop as it ages. All cheese other than fresh cheese needs to ripen, and this can take anywhere from several weeks up to one or two years. As cheese ripens it develops its distinctive flavour, becoming harder and more intense.

Mozzarella: comes in small balls nestled in a bit of liquid in the package. It tastes slightly less salty, and its pristine flavour is the reason why it is commonly used on pizza and paired with tomatoes and basil.

Cheddar is one of the ripened, hard cheese types—the more aged, the less moisture—and it tastes best when it’s made from whole milk and aged quite a bit.

Gouda is one of those types of cheese that often come in a wax casing. It’s also generally semisoft and mild. It’s great with crackers or on a fruit dessert platter. Edam gives you a very similar experience.

Swiss s another familiar cheese—with less moisture than many—but you haven’t tried Swiss cheese until you buy some Jarlsburg (“yarlsburg”). The flavour gets you right in the taste buds, and you’ll never want any other Swiss.

Ricotta is a soft, unripened cheese—very high in moisture—and Feta is a little more aged and shaped. Besides using ricotta in lasagne and feta in Greek salads, layering them on pizza crusts or in puff pastry recipes is also great.

Blue Cheese has those little veins that people try to avoid because they’re—yes! Mold! But give this dry crumbly treasure a try, even if at first it’s only as a salad additive. The flavour is so thoughtful you’ll reach for it again. 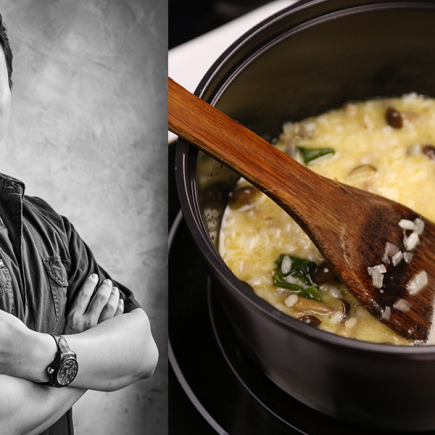 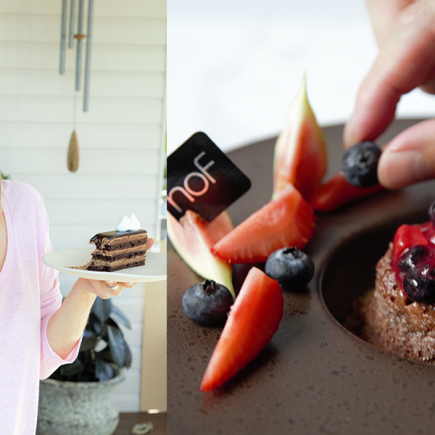 Where and how do we get chocolate?